Imagine buying a home only to find out several months later that there are problems with the electrical wiring or the wood has begun to rot in several places where your pipes are leaking, costing you thousands of dollars to fix. Having a home inspection performed prior to purchasing your home can eliminate costly repairs and even instances of extreme damage to your home like the examples below: 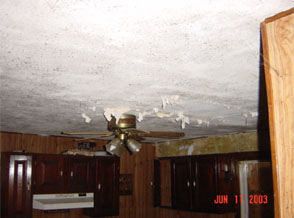 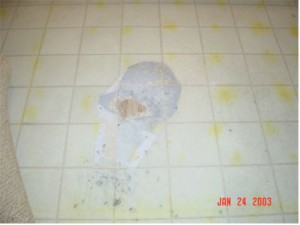 Hiding under a rug in the middle of the kitchen floor was an extremely damaged area of wood rot. The same damage was found in the laundry room. They buyer was unaware of the damage until an inspector discoverd it. 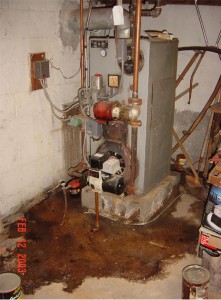 Creative but dangerous use of extra copper tubing. 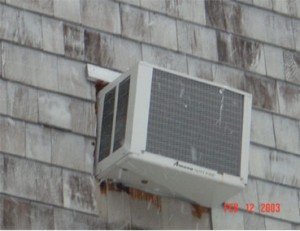 Whether the home sells or not, this is dangerous for anyone and not the best method for cooling.

A recent inspection discovered the main structural support beam in the basement of a “newer” home resting solidly in the beam pocket of the foundation. 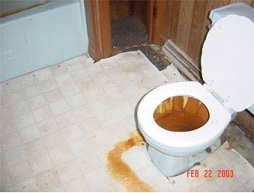